Produced and Written by Joshua McMillan

Thanks for choosing to play "Bombs n' Mines"! It was originally intended to be a crazy single-player video game that ended up ultimately falling apart (I was a solo developer.) To recoup the effort, I built this game in 8 out of a possible 100 hours for Extra Credits Game Jam #3 using assets and concepts from the original game it was derived from. With the theme being "Cycles", I never imagined it would ring truer than cycling from developing a video game to creating a board game. A board game that ask players to cycle through the board’s layout and cycle between offense and defense in the battle to the finish!

The board consists of four giant segments referring to as "Sectors". Each one is colored to the player colors (red, green, blue, and yellow.) They all come together to form the board, with the white arrows facing each other. 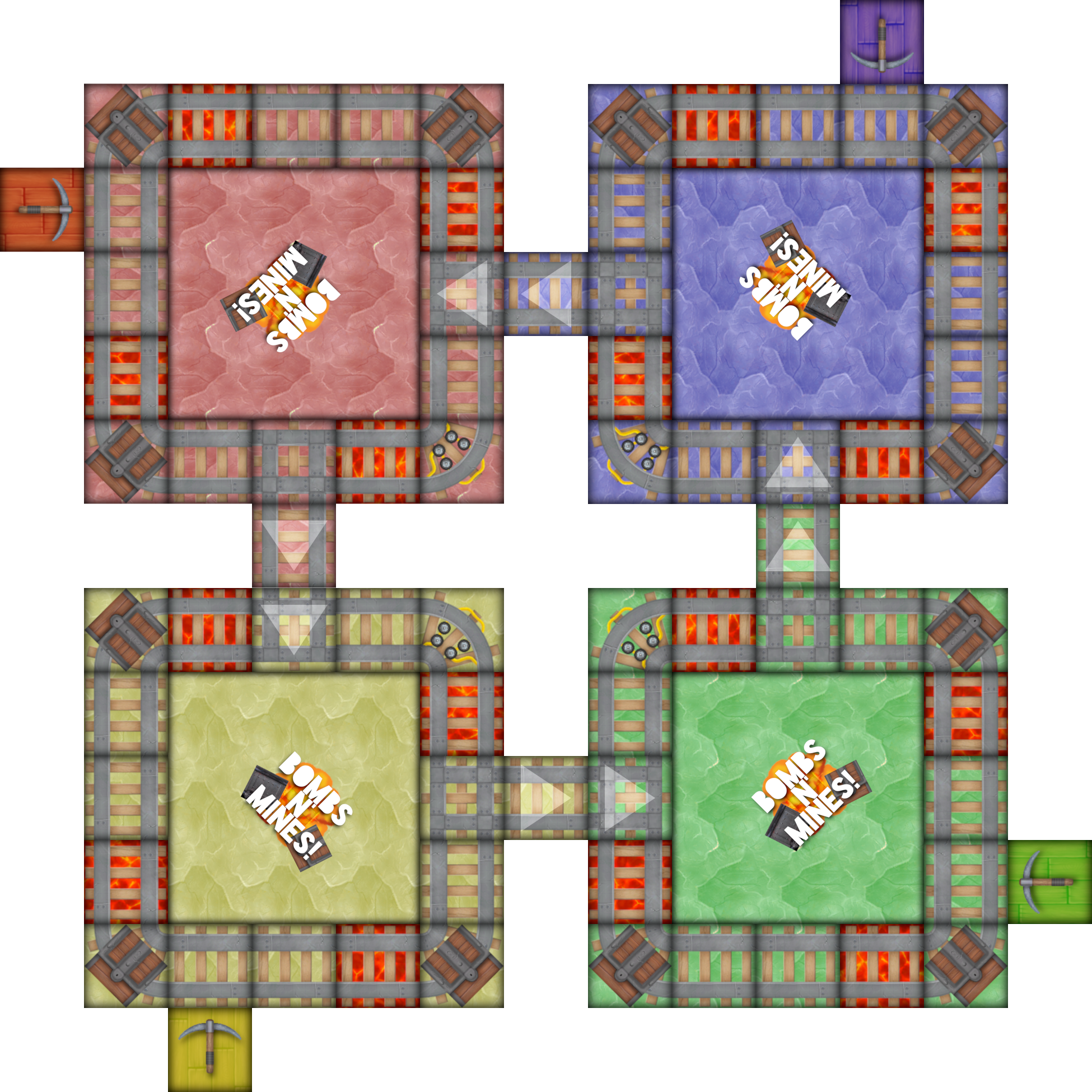 (A 4-Player Board Configuration.)

Don't tape the sectors together! They are designed to be able to create different configurations for 2 and 3 player setups.

(A 2-Player Configuration. Note the direction the arrows are pointing!) 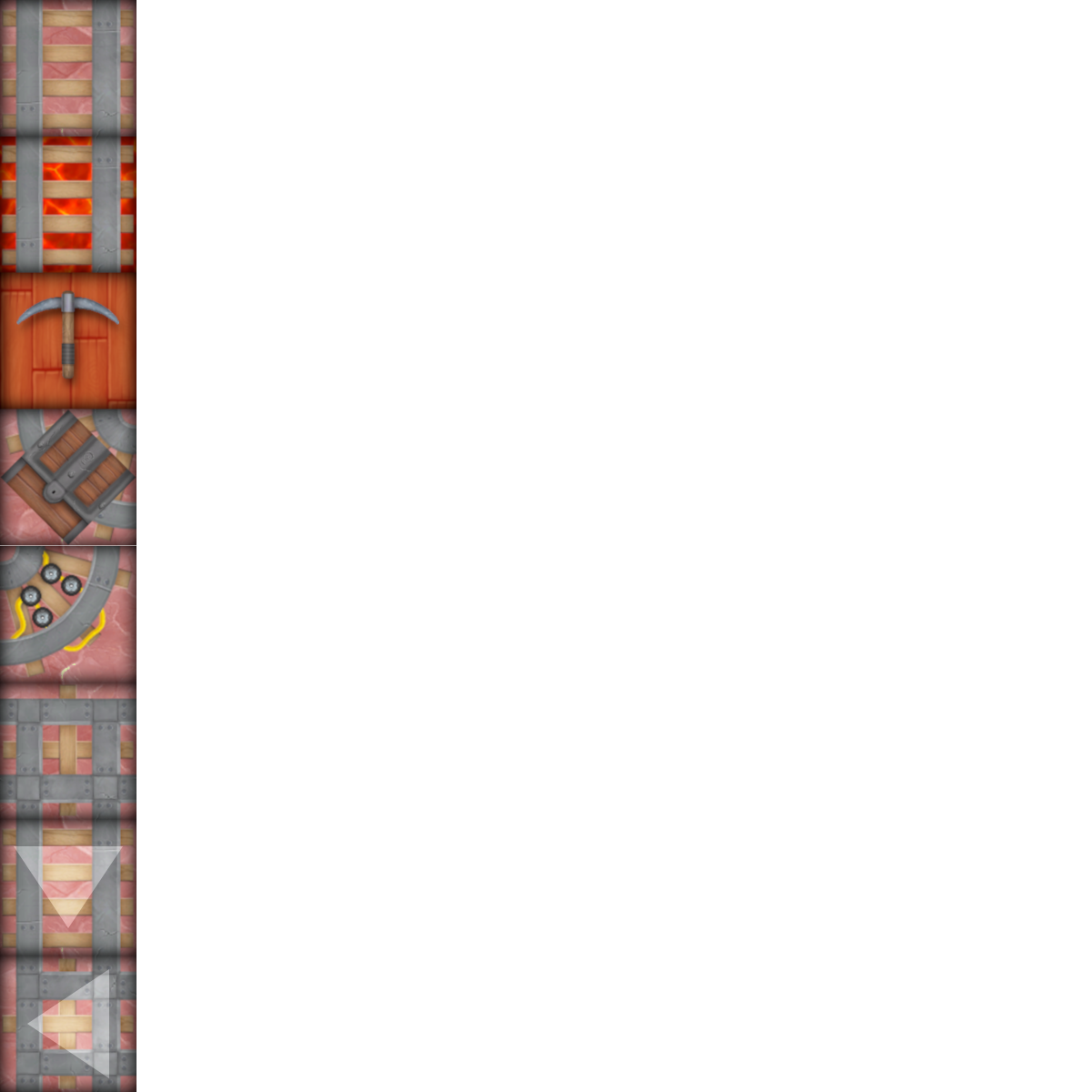 The goal is to eliminate all other players by moving your cart into their Player Base without their carts getting to yours. When a cart reaches a Player Base, that player loses. Last one standing wins! (See Board Events for specific details on entering Player Bases.)

Each player gets a Minecart and places it on their Player Base. The deck of HQ Cards are shuffled (as best as you can with paper!), then stacked face down in a pile (could be placed in the middle of one of the sections.) The TNT and Rock Pile Pieces may be set to the side of the Board until they are needed.

Players start their by turn by playing a card (if they have one) and then moving. Movement consists of rolling a single standard 6-sided die, and all movement is conducted counter-clockwise around Sectors and the board.

When a player lands on an HQ Space, they draw an HQ Card.

These cards have immediate effects and are immediately discarded:

These cards can be kept (but not played until the following turn):

Fun Fact: The term "gobbing" is a mining term used to describe excess rock that's been removed from digging areas and stacked for support.

Developer's Note: Currently, there is no system that visibly shows whether a Junction is locked/unlocked. If you have feedback on how it could be a thing, leave a comment and let me know!

(Nothing here. Please let me know if you have any questions!)

For putting up with my coding shenanigans!

My Bed (used somewhat infrequently throughout the event!)

Creator and Sustainer of the Universe:

God (for creating and loving the World, and giving me talents in game design. I know many may disagree with this, and I'm okay with that :) )

When's the last time you read the manual? In case you want to play without any idea how to play, I'll just post the most essential steps below, copied straight from the manual: 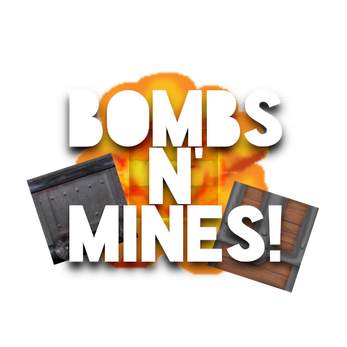 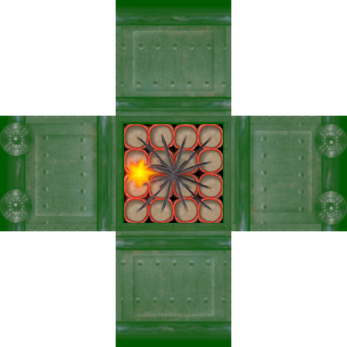 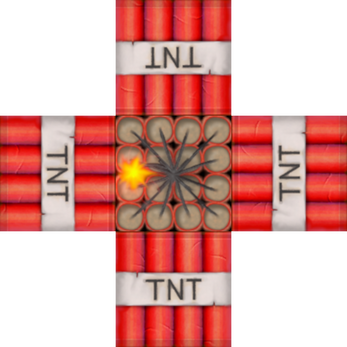 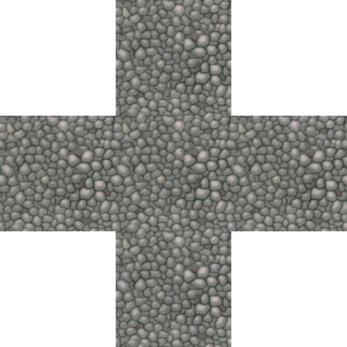